Restaurant 8, located on the first floor of the East Tower of Grand Hyatt Incheon, has launched the “Signature Menu of the Year” until Dec. 31.

The course includes five dishes from around the world which were the most popular from Restaurant 8’s “Journey” promotion, which took place throughout the year.

The main dish is the black chicken soup, originally presented during the summer, to give guests strength in the freezing winter. Strawberry sable breton — a kind of almond biscuit — provides guests with a sweet finale.

Restaurant 8 Journey is a year-round promotion that showcases specialties from each kitchen every month.

The promotion has introduced a variety of authentic menus, including Cucina’s Cuisine of Lombardy and Café’s Signature French wine-pairing menu. 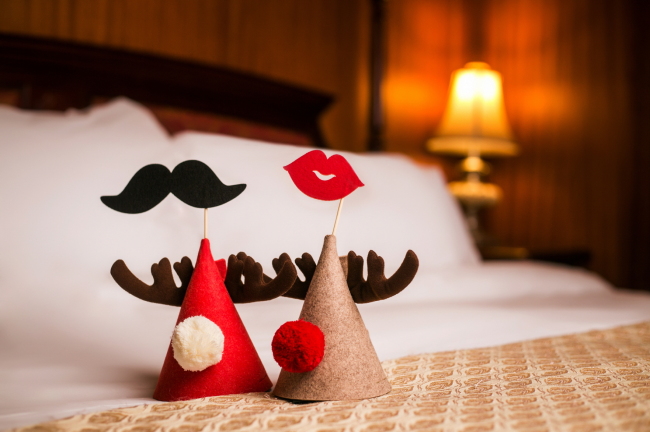 Imperial Palace Seoul will set up a gingerbread house in the hotel’s lobby, Christmas trees with baby light bulbs and snowman for kids during the winter. 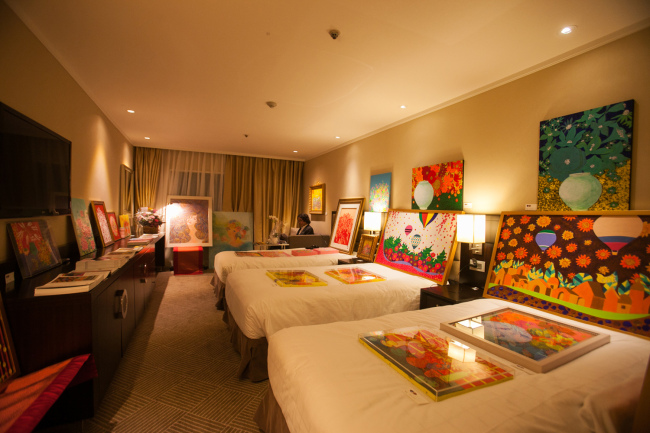 A sweepstake event will also be held with round trip flight tickets to Europe and tickets for overseas hotel stays as prizes.

The proceeds from the admissions fees and artwork sales will be donated to “Plan Korea,” which will be used to alleviate the poverty of children and protect their rights all over the world.

The exhibition will be held on the 5th, 6th, and 7th floors. Admission costs 10,000 won, but the fee will be waived for members of the hotel’s membership program. 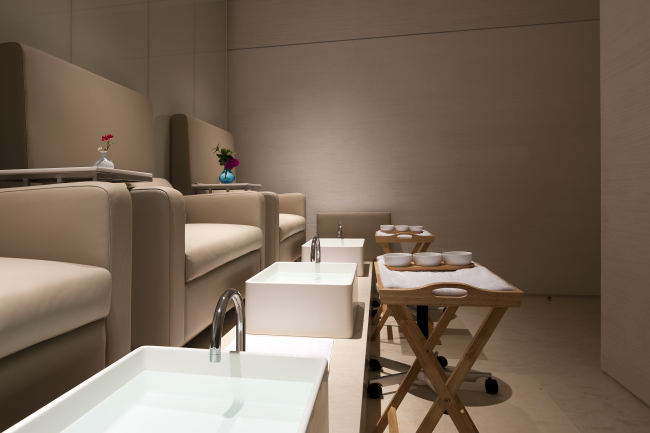 SEAMARQ Hotel will be offering “The Spa Special Event” until the end of this month for Gangwon Province residents.

During promotion period, residents of Gangwon Province can receive 20-percent discount on all spa treatment programs at the hotel’s premium luxury spa.

In addition, all spa customers will be offered free entrance to Thermal Suite sauna that is equipped with an outdoor jacuzzi.

SEAMARQ Hotel, which is located in Gyeongpodae, Gangneung, was designed by the Pritzker Prize-winning architect Richard Meier, 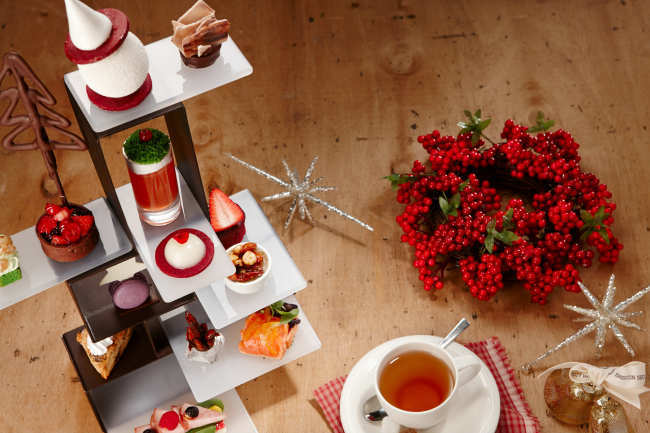 Also, white chocolate mousse cake with eggnog and a hint of coconut scented mousse filling covered in white chocolate glaze will be offered to guests during the week of Christmas.