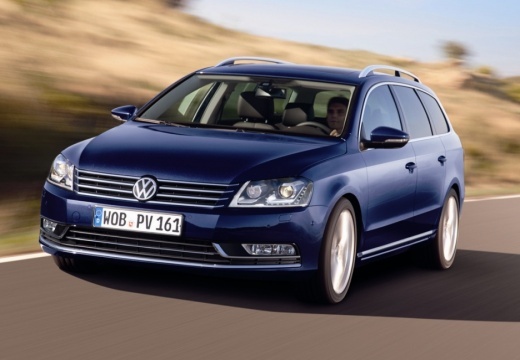 The number of newly registered imported cars amounted to 18,200 units last month, a 10.7 percent increase compared with the same period a year ago, the Korea Automobile Importers and Distributors Association said Friday.

The latest figure raised the cumulative sales of imported cars during the January-August period to 158,739 units, a 23.2 percent rise from the same period last year.

However, sales of foreign cars dropped 12.1 percent last month compared with those in the previous month due to seasonal factors such as summer vacation, the association said.

August marks the second straight month that car imports have dropped on a monthly basis after reaching an all-time monthly high of 24,274 units in June.

Mercedes-Benz topped the pack by selling 3,662 units, followed by its German rival BMW, with 3,642 units. Volkswagen and Audi came next with 3,145 and 2,796 units, respectively.