Under a licensing partnership with Korea’s leading food giant SPC Group, Shake Shack Enterprise International plans to open its first Seoul branch in 2016, with plans to launch a total of 25 outlets in the country by 2025.

“We’ve heard from fans in South Korea for years that they’d like us to bring Shake Shack to their hometown, and we’re absolutely delighted to do so in the dynamic capital of Seoul,” said Shake Shack CEO Randy Garuttl.

Shake Shack’s Seoul menu will feature its signature items, such as the ShackBurger, SmokeShack and Shack-cago Dog, according to the U.S. burger company, which also pledged to work with local purveyors and producers to create a “one-of-a-kind shack” for Seoulites.

“We are honored to partner with Shake Shack, whose company mission is to ‘Stand for something good,’” said SPC Group senior managing director Hur Hee-soo.

“We believe bringing Shake Shack to the Korean market will enhance sincere hospitality, provide a fun and welcoming community gathering place and extend support to the local community.” 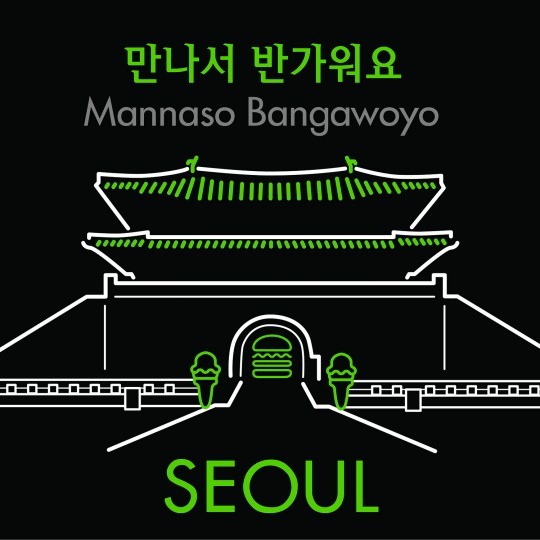 Founded in 2004, Shake Shack operates multiple branches across the U.S. and the world, including in the Middle East, U.K., Turkey, Russia and Japan.

It has won numerous accolades and inclusion on many top lists, including Bon Appetit’s “The 20 Most Important Restaurants in America,” as well as Time magazine’s “17 Most Influential Burgers of All Time.”