The newly-introduced edition consists of the original cushion product plus two refills, and was launched as a value pack for the summer season when cushion foundations are used more frequently, according to the company. 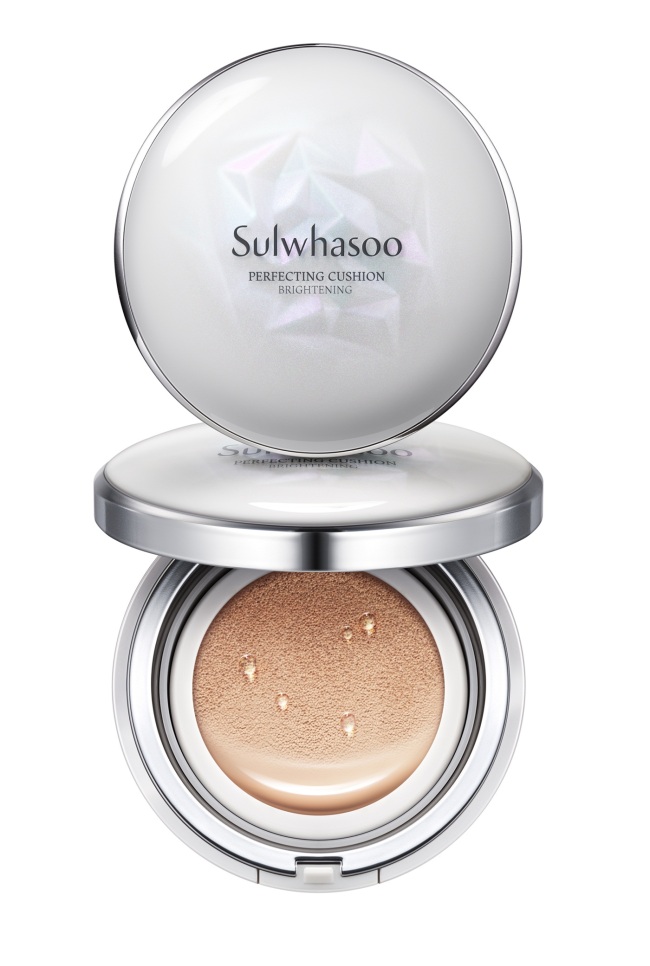 The foundation uses magnolia and nacre extracts as its core ingredients, helping to brighten the skin tone for a more even complexion, according to Sulwhasoo. The product also helps the skin absorb and trap oil, allowing for a clean, finished makeup look.

The Perfecting Cushion Brightening comes in two colors ― the No. 21 Medium Pink and No. 23 Medium Beige. The deluxe package is priced at 85,000 won ($72) and available for purchase at Sulwhasoo stores nationwide.